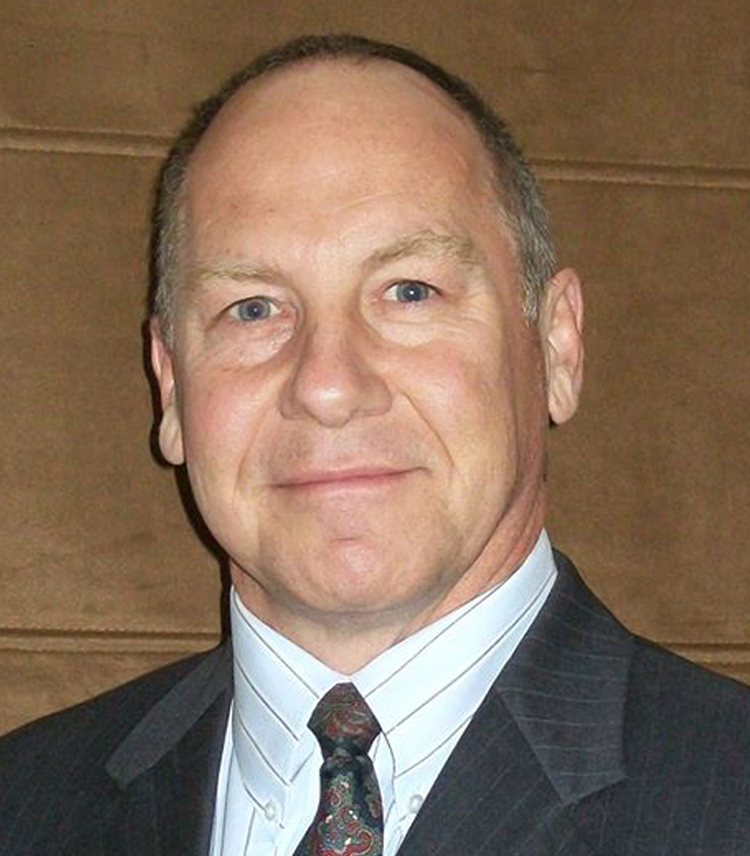 Holger Neubauer has been preaching for over 40 years and has been the preacher for the Lakeshore church of Christ in South Haven, Michigan since 2001. From 1995 to 2001, Holger served as Assistant to the President of Tennessee Bible College in Cookeville, Tennessee.

Holger holds Bachelor’s and Master’s Degree in Christian Doctrine and Apologetics. He has done mission work in the Pacific islands and Africa. Holger has preached in Gospel Meetings in 18 states and conducted 15 public debates. He and his wife Gloria share five sons. 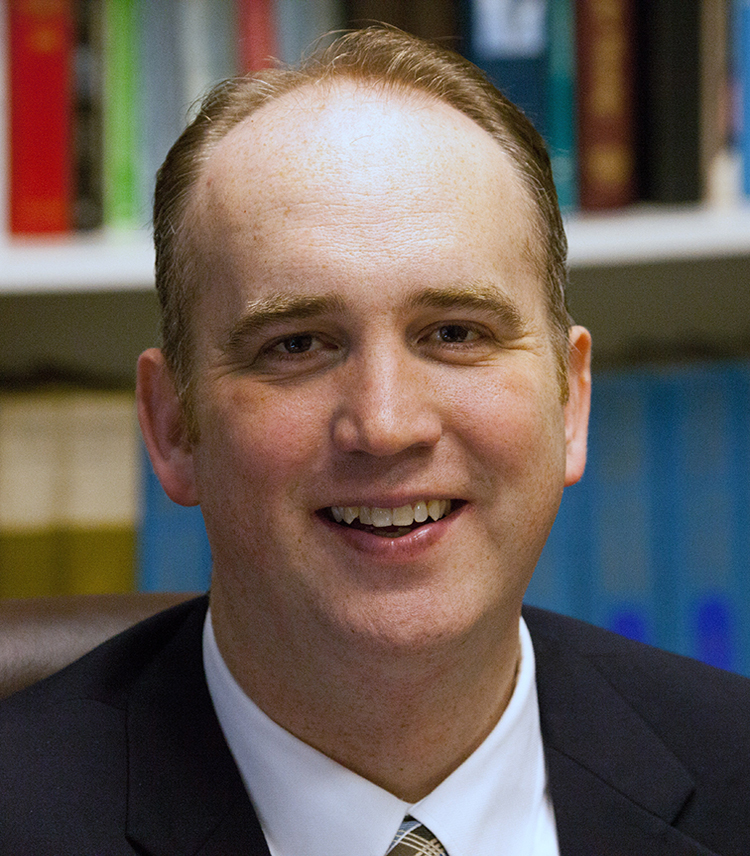 Bruce Reeves was born in Blytheville, Arkansas, October 13, 1974, the son of Carl and Carolyn Reeves. He and his wife Rachel have been married for twenty years and have one son, Connor. Bruce received a Bachelor of Arts degree from Hendrix College and a Bachelor of Ministry degree from Harding University.

Bruce has been working with the Highway 65 church of Christ in Conway, Arkansas for the past twenty years. He has held numerous gospel meetings across the nation and has also written for several religious journals among brethren. Bruce is active in apologetics in the public forum. Two of the nine formal religious discussions in which he has participated have been published: The Reeves-Scheel Debate on the Godhead and Baptismal Formula and the Reeves-Cook Debate on Baptism.